After an exciting and exhausting 2012, nothing could wrap up the year better than a trip to the Chefs James and Julie Petrakis’ (The Ravenous Pig, Greens & Grille) Orlando tribute to Southern cuisine and craft beers, Cask & Larder. Adam and I pulled a late-night run weeks after their grand opening, and we were thrilled by their late […] 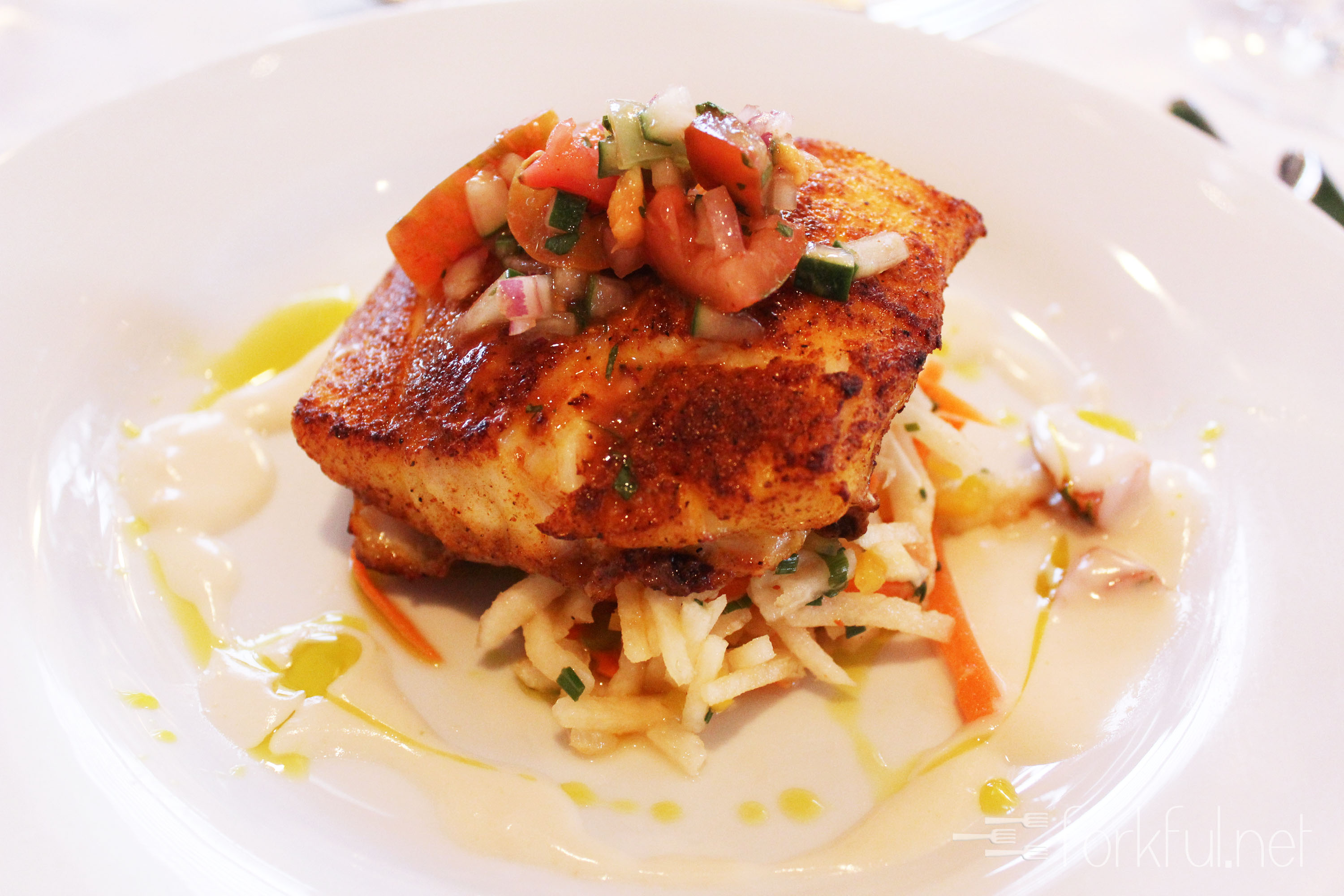 Jason Delacruz and many other Florida Gulf Coast fisherman want to change the way wild-caught fish are harvested from the Gulf of Mexico. Sustainable, safely-caught seafood is the focus. Uniquely numbered gill tags make individual fish easily trackable right down to the men who pull them from the water. Fisherman, dealers, and consumers can be […] 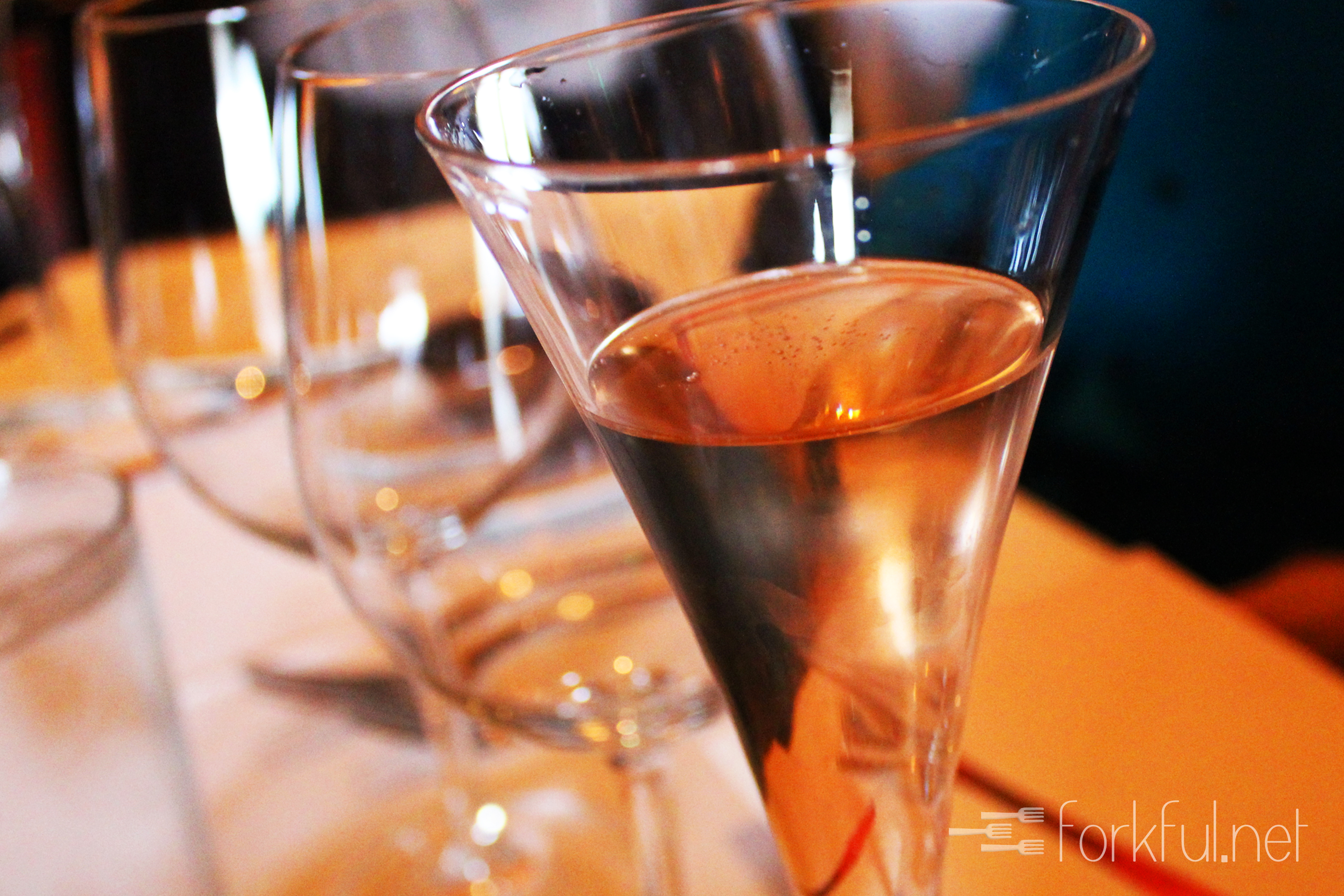 The Capital Grille has brought back The Generous Pour Wine Event, since the words “generous” and “wine” worked together like gangbusters last year! The idea is guests can add on unlimited pours of their favorite featured wines and are guided through their meal by a Sommelier for $25 per person. I’ll mention the favorite wines […] 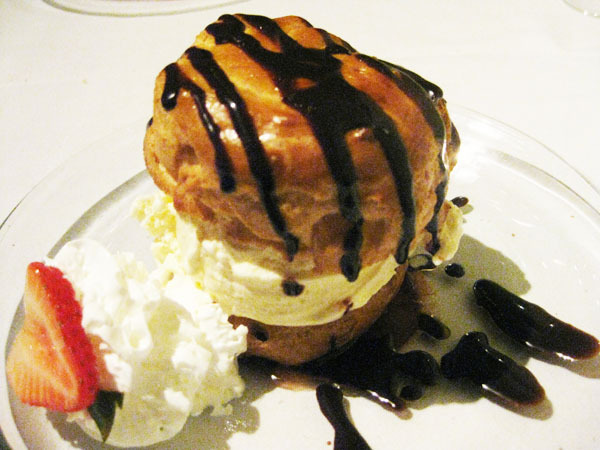 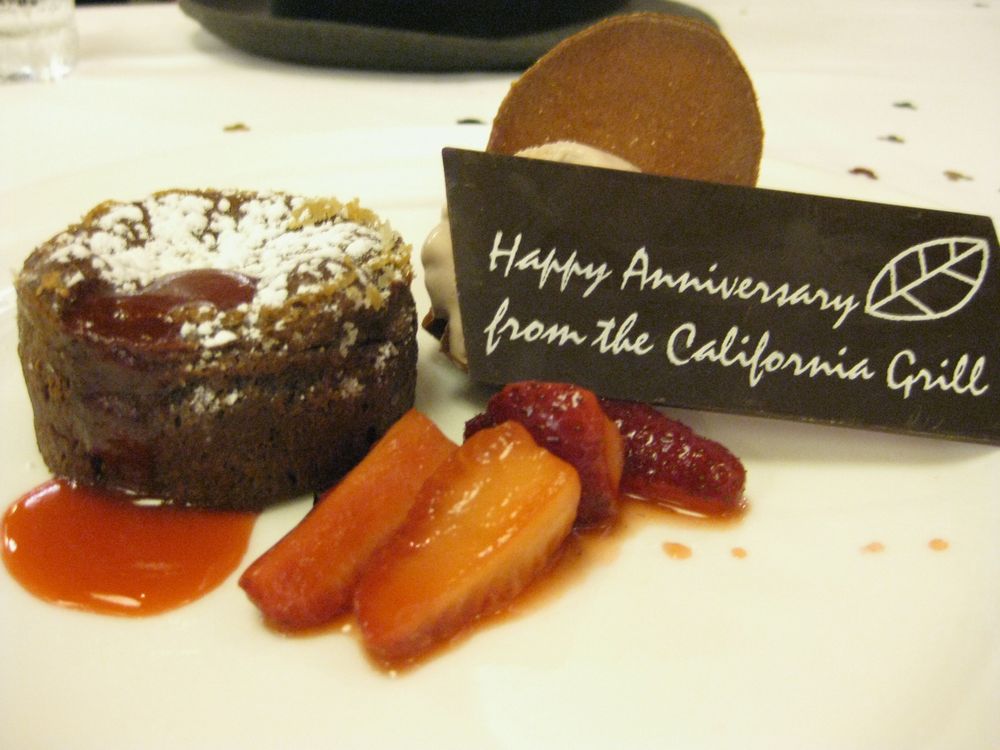 When people talk about California Grill at the Contemporary Resort, a choir of angels sing Handel overhead. Both Adam and I decided to have our fifth anniversary dinner at the Grill where we could watch the Wishes fireworks and have fabulous food! We both kind of forgot there was an observation deck for the fireworks, […]