Last month Del Frisco’s celebrated their twentieth anniversary and relaunched as Christner’s Prime Steak & Lobster. Christner’s re-introduced itself with an anniversary charity event, the Celebration of the “C”, that benefited the Florida Hospital Diabetes Institute involving dozens of raffles and auctions furnished by Ferrari, Saks Fifth Avenue, Neiman Marcus, and Tiffany just to name a few. Even magicians (See Live Magic) mingled and dazzled the crowd throughout the night.

Christner’s provided the edibles with a few guest vendors including Orlando Brewing and Gigi’s Cupcakes. The house specialty, a scrumptious Filet Mignon served a lovely rare, accompanied by assorted side dishes. Think luscious, pillowy bites of meat candy. Apparently, many other attendees needed a foundation for second and third opinions because the filet mignon line spanned two rooms and was easily the longest line of the night. The Steak Kabob was not seem nearly as popular but was also a solid offering — the vegetables on the skewer were somewhat bare and needed a bit more char and a pinch of salt and pepper. 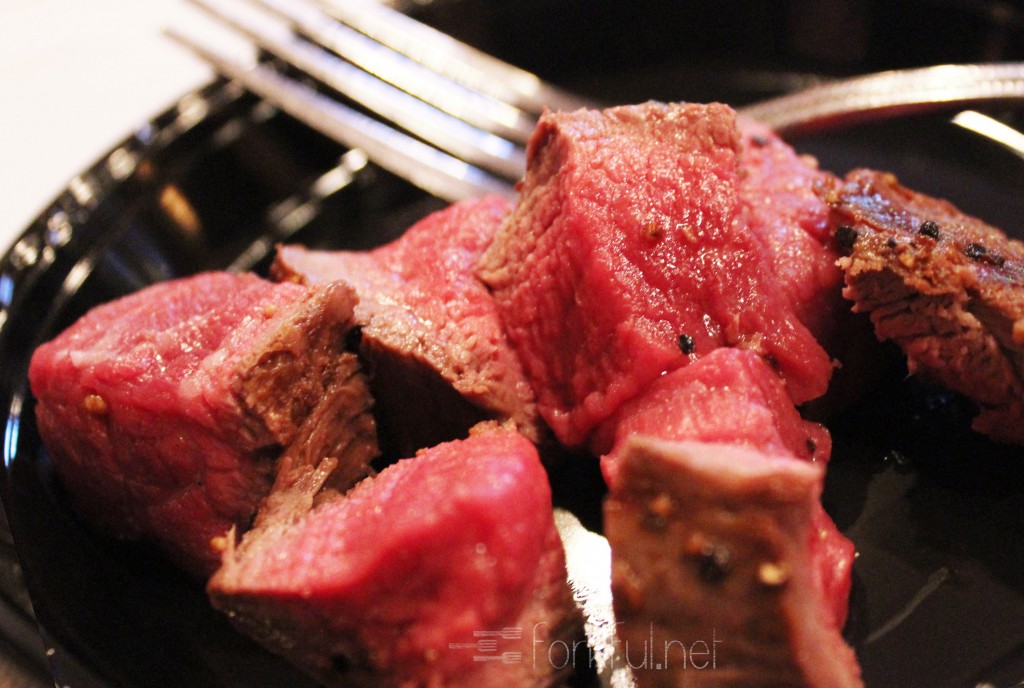 The Marinated Shrimp and Lump Crab Cakes were definitely bowled the rest of the side dishes over. Jumbo shrimp were tossed in fresh herbs and served with a cheese-covered Broccoli Casserole. The crab cakes were generously portioned lump crab with just enough bread crumbs and light sear to keep it all together. The sauce was so creamy and rich, I only needed a dollop on each crab bite.

Gigi’s Cupcakes laid out an array of cupcakes including Midnight Magic, White Midnight Magic, Champagne, and Wedding Cake. I’m a chocolate-on-chocolate kind of girl, so most of the cupcakes I enjoyed during the celebration were Midnight Magic — moist, decadent devil’s food cake topped with dark chocolate buttercream frosting. 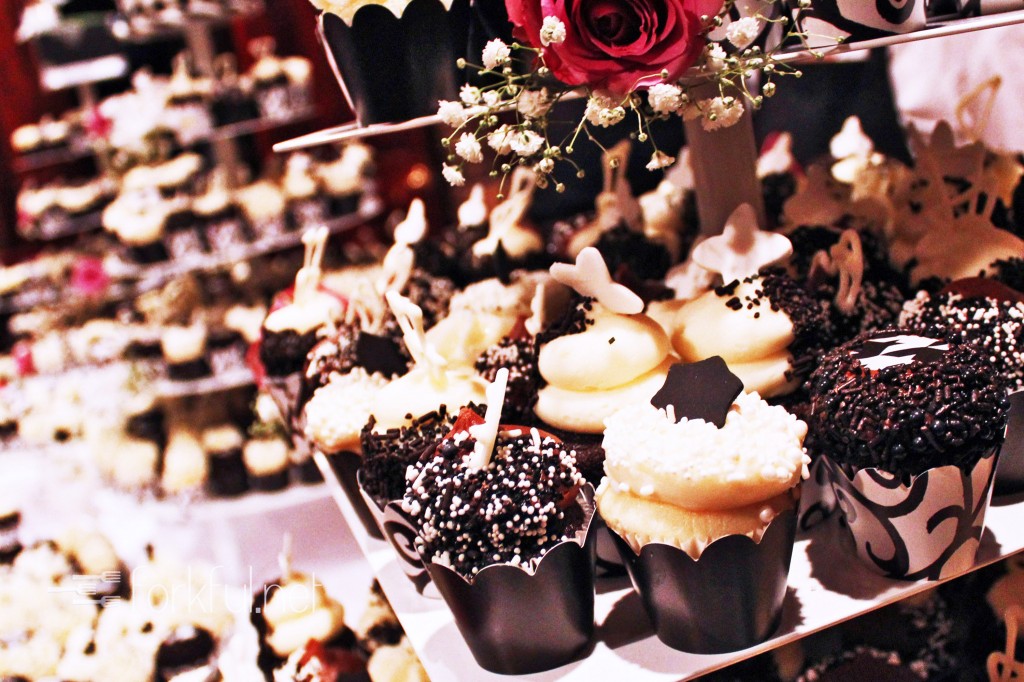 My impressions after my first visit to Christner’s were that this place takes some serious pride in prepping and serving their high-quality meats and seafood. The restaurant is also an unexpected labyrinth of private rooms, dark wood bars, and leather booths dotted with live music and magicians that all guarantee a fun, self-contained night of entertainment. Christner’s is definitely a special occasion steakhouse that should not be missed.