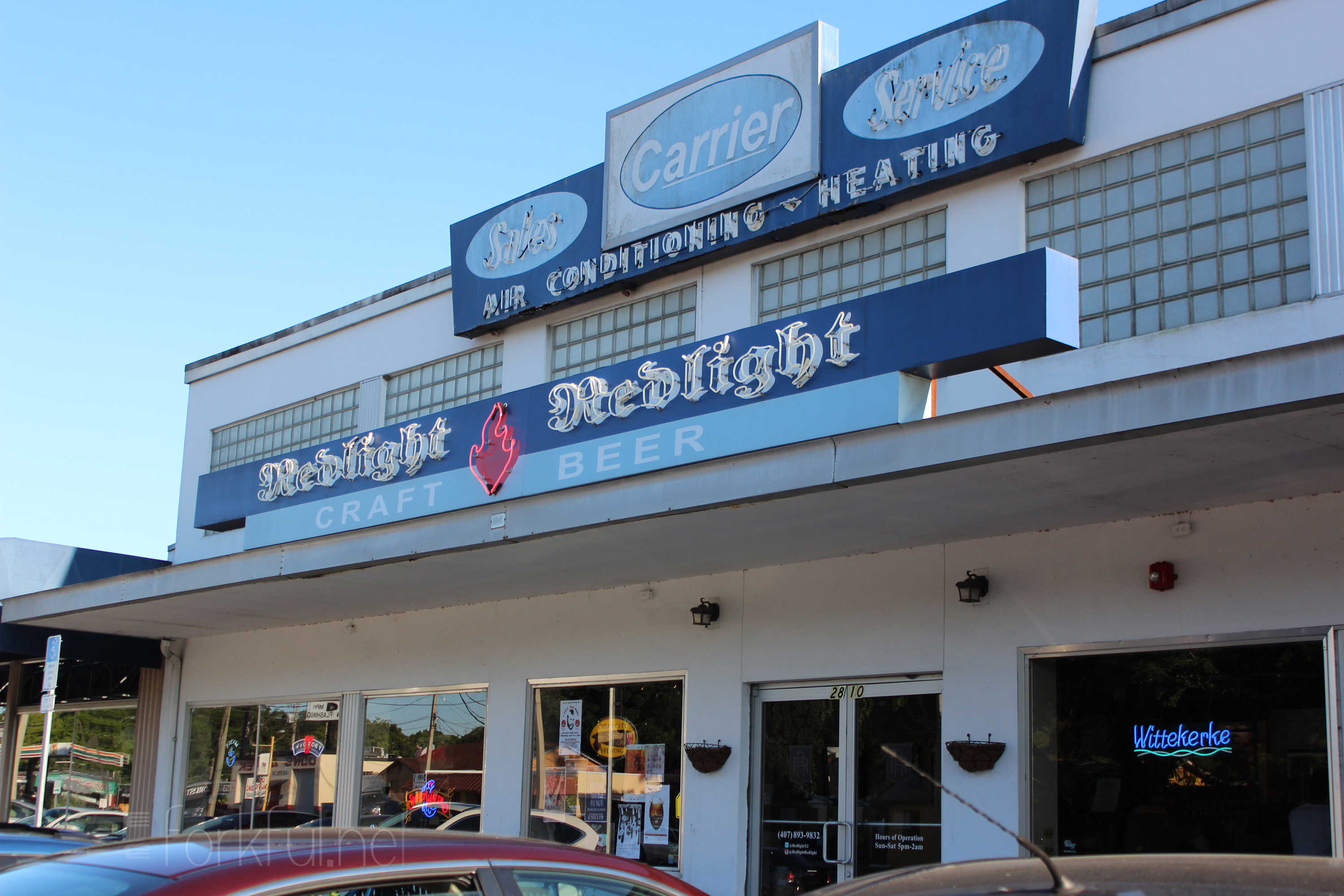 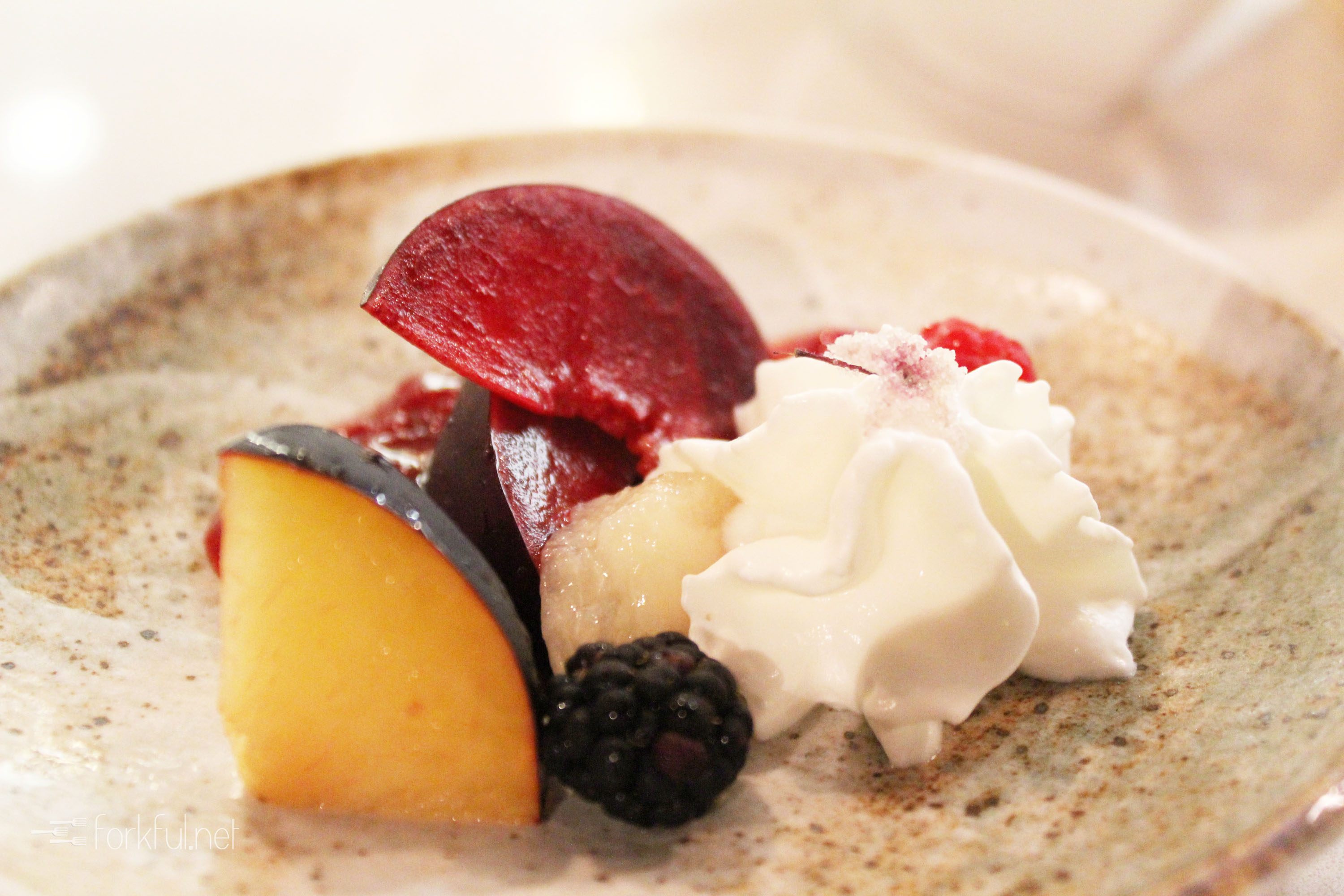 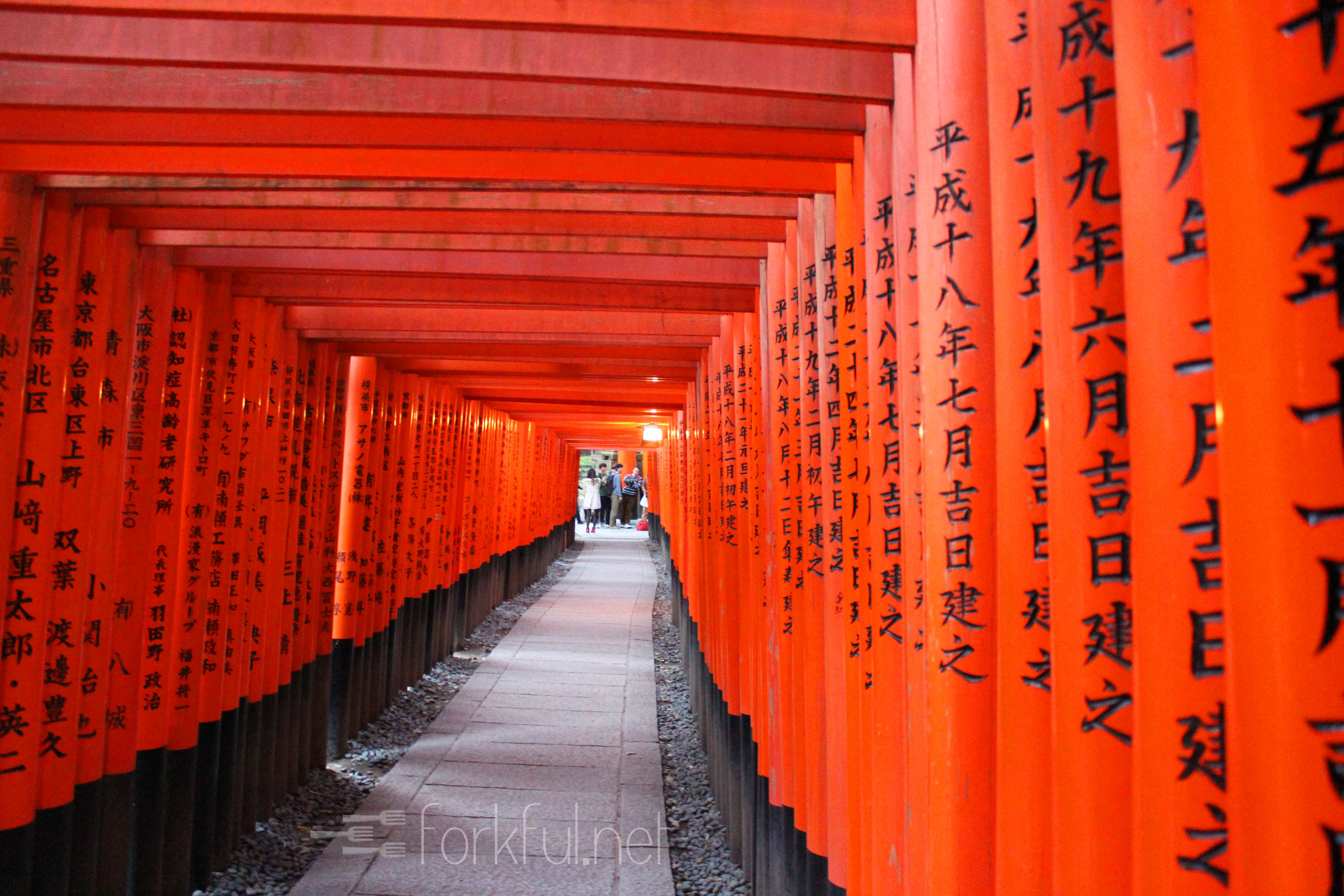 Oyakodon. Ramen.  Japanese diner staple food. A rice bowl topped with a chicken-egg-onion scramble, and a bowl full of tasty broth with noodles and toppings. These were the first things Mr. Forkful and I ate after a late-March 19-hour flight into Narita International and a loong late-night train ride to Kyoto. Not the romanticized idea I had in my head […] 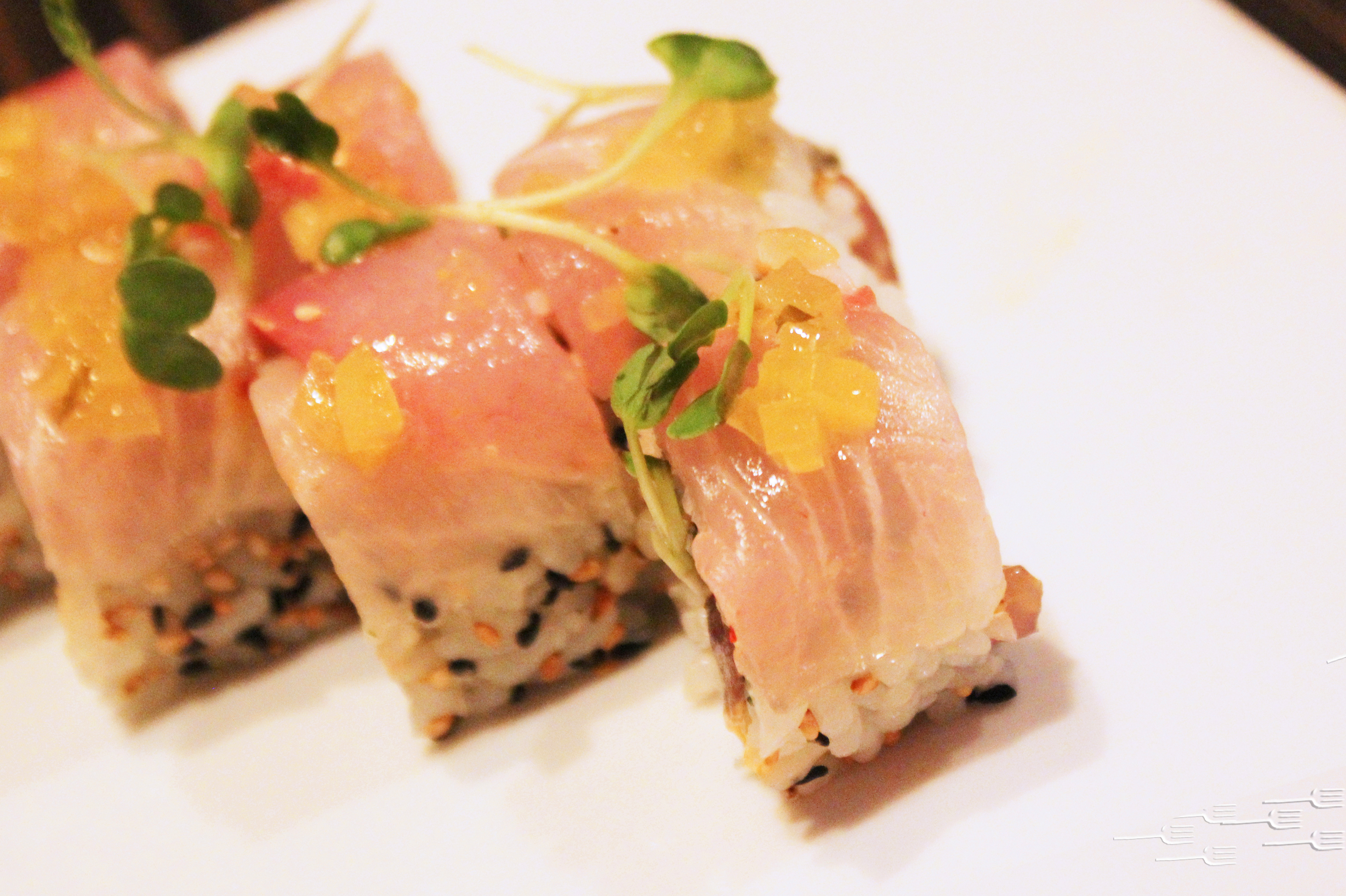 Mr. Forkful and I were fortunate enough to have spent two weeks in Japan from late March to early April this year — he eloquently shared our adventure and photos on his blog (http://adamfortuna.com/japan/)— and ever since the trip we have been a little fearful that sushi would never taste the same. Tsukiji Market in Tokyo, […]